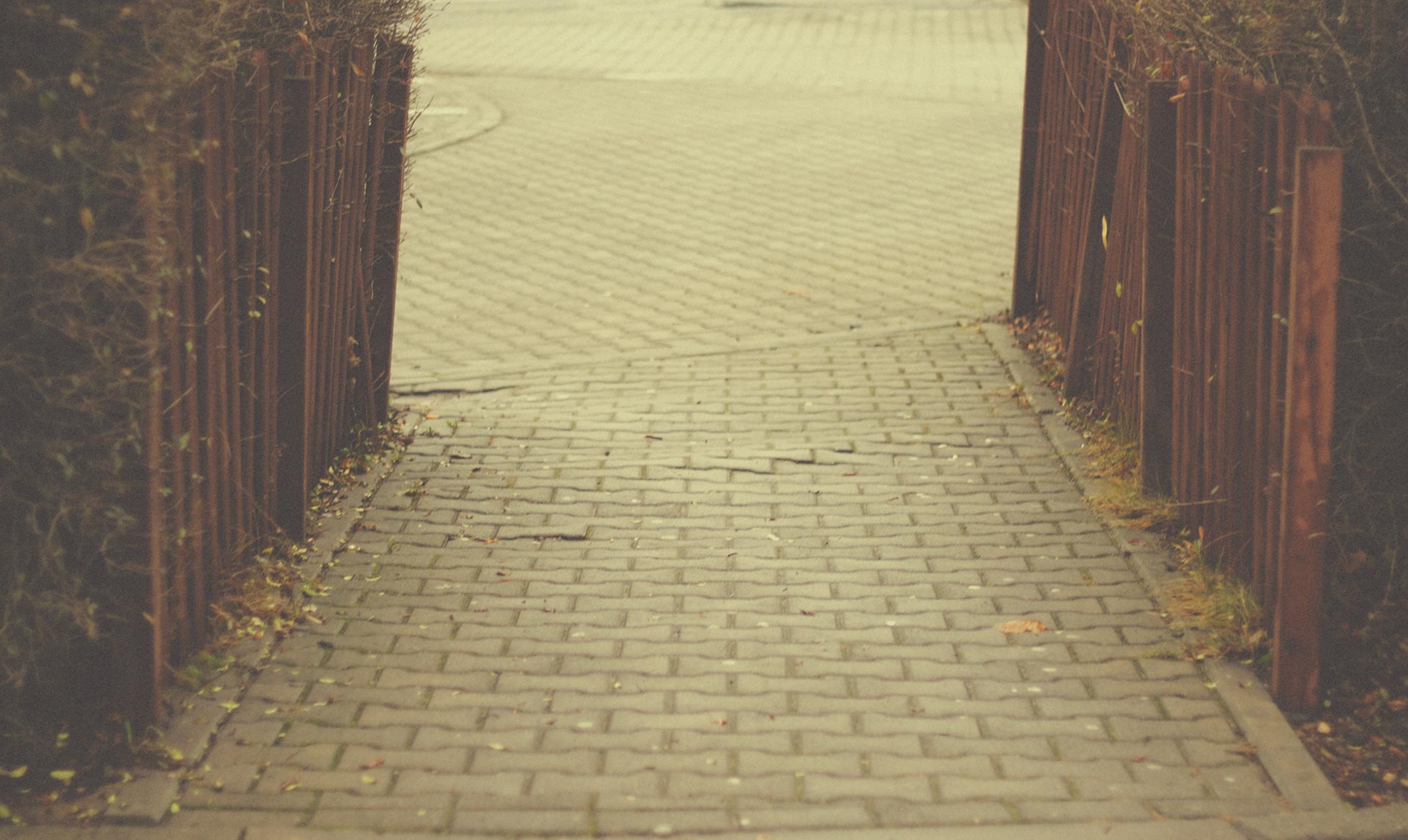 -I believe- On the way up to the studio, while in the left lane, I got stuck behind somebody going 10MPH under the speed limit. Although I like to think that I’m a patient driver, I know that If there is one thing that rattles my cage, it’s people going well under the speed limit in the fast lane of a huge highway. Instead of riding this guys’ tail to get him to move a lane over, I decided to pass him on the right. As I went by him, that awkward moment happened where you look over at a car, and you and it’s driver make perfect movie-like soul to soul eye contact. Dude was probably having a really miserable day, and took exception to the fact that I was passing him on the right(even though it was him being a low-lev by going slow in the fast lane.) All of a sudden guy decided to go flip-mode and turn into Starscream from The Transformers. He began shadowing my car, lane to lane, on the very edge of my bumper for fifteen or so minutes. I could see his beady, I’m-taking-my-shitty-day-out-on-you eyes in my rear view mirror and got a serious case of the creeps. I was either going to have to drive crazy and lose him, or get ready to deal with him somehow if he followed me all the way to the studio. I saw my chance. A small opening barely bigger than my car opened up in the lane to my right. I blasted the gas and went for it. Creepster Mc’gee tried to punch it and force his way into the right lane. It worked…… f*******ck. Just as I was becoming resigned to the fact that I was going to have a face to face confrontation with this goon, I caught a glimpse of red and blue lights in my periphery. My heart sank. Not only did this guy feel like following me, but now I was getting pulled over for jetting into the right lane to shake the guy. I started to make my way over to the right shoulder to get my ticket and verbal police beatdown that comes with it, but then noticed that the cop wasn’t behind me. He was busting the crazy piece of work who followed me. As crazy guy started to pull over to the shoulder, we had another miraculous meeting of the eyes. The only difference was that this time my middle finger slowly crept up into the frame.